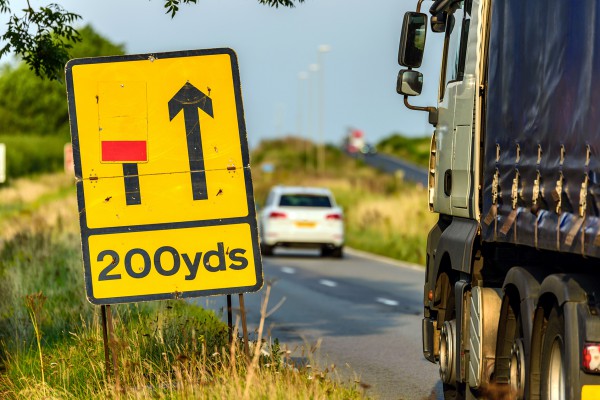 The Highway Code is due to see a fresh update, with new rules coming into force from 29 January 2022. With the introduction of these new rules, some existing laws and guidance are also due to be updated.

The Department for Transport will be introducing eight new rules for British road users to follow in planned updates to the Highway Code. These aim to establish a 'hierarchy of road users' to prioritise those most at risk of serious collisions, such as cyclists, pedestrians, and horse riders.

The eight new changes that you need to know are:

1) Hierarchy of road users
2) People crossing the road at junctions
3) Walking, cycling or riding in shared spaces
4) Positioning in the road when cycling
5) Overtaking when driving or cycling
6)People cycling at junctions
7) People cycling, riding a horse and driving horse-drawn vehicles on roundabouts
8) Parking, charging and leaving vehicles

Read more about the rules here.

Road users will be given a couple of weeks grace before any contravention of the new rules will be penalised.

RAC head of roads policy, Nicholas Lyes, says: “These proposals should make cycling and walking safer, and this is to be welcomed. A concerted effort must now communicate the changes to drivers because, as we know, many do not read the Highway Code for long periods after passing their test."

“Ultimately, the aim should be to ensure that everyone using the roads understand the new rules because any confusion is likely to lead to avoidable collisions.”

Angela Hayden CFIOSH, Technical Development and Support Manager of Phoenix Health and Safety adds, "Organisations need to review and update their driver's policy procedures and risk assessments to ensure relevant employees have been updated and informed of these changes and how they affect them whilst driving for work. Safe Driving Awareness training should be delivered to all relevant employees to implement these changes.”

Other driving laws coming in 2022 are: