Legionella - The symptoms to look out for

Treatment of Legionnaires’ disease is by antibiotics, and early recognition and treatment are important for survival. The symptoms vary, depending on whether it is mild or severe.


Mild (sometimes called Pontiac fever) has a 24 to 48-hour incubation period, followed by 2 to 5 days of influenza-like illness. Severe Legionnaires’ disease usually has a 2 to 10-day incubation period, but it can be up to 20 days. It generally involves acute and rapid pneumonia with other symptoms such as: 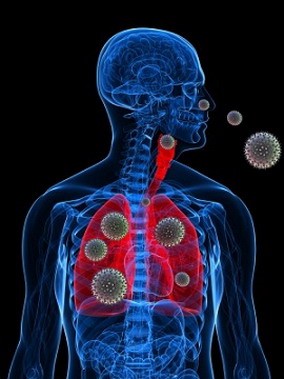 The risk increases with age, and those with a higher risk include:

Conditions to avoid, because Legionella loves them

People contract Legionnaires' disease by inhaling small droplets of water (aerosols) that contain the bacteria and are suspended in the air they breathe. Certain conditions within man-made water systems can lead to the growth and spread of the bacteria including: Visit our Legionella Awareness Course Page to find out more and sign up to the course.