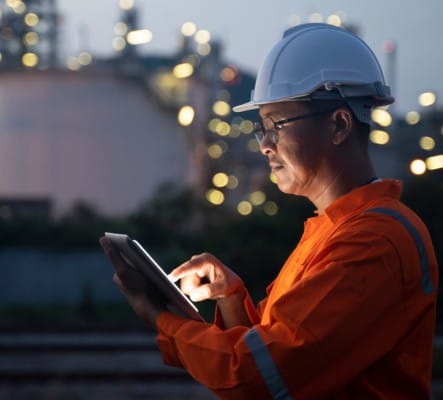 This case is relevant to our Environmental students as it relates to a leak of liquid petroleum gas (LPG) found by a worker when cycling home.  Read the full article here.

Students should think about the main aspects and impacts relating to this scenario and how they could have been controlled, bearing in mind that the leak was not detected for 4 hours, with a further 1 hour to establish the source.

Although the article refers to health and safety legislation Control of Major Accidents Hazards Regulations 2015 (CoMAH), there is a link to Environmental legislation with regards to air, water and land pollution and its effects on our environment.

The return of Coal?

There was an article recently in the Guardian in their “Down to Earth” bulletins, it was stated, “As we begin to return to pre-pandemic life, we are starting to experience signs of recovery, however a recovery that the environmentalist and as human beings are not welcomed – the return of coal. “

We do not think we are being controversial here, so we can safely say that coal is one of the dirtiest and most carbon-heavy fuels used for energy. The article stated that there are more than 40 countries at the Cop26 summit last year that pledged to end the use of coal, and some countries, like the UK, have pretty much done so.

There was a report released that showed the use of coal increased in the US in 2021, rising by 17% compared to 2020. The International Energy Agency analysis found that electricity generation from the use of coal jumped 9% last year worldwide. There was also a steep rise in gas prices last year, and it is hoped that the continued use of coal may not last beyond this year. However, it is concerning that many countries are not yet eliminating their harmful and polluting habits soon enough to avert a climatic disaster.

Some good did come from the pandemic last year, with people travelling less by road, railways, sea or air. Unfortunately, as we now return to some “normality” for the sake of the economy, this is short-lived and will see us returning to the use of fossil fuels and the spending on oil and gas, and a surge in demand for polluting SUVs – last year sales rose by 10%. Cars, which have the size profile of a second world war tank, and the emissions output of small factory chimneys, now make up nearly half of all global car sales.

The consequences of our past debt from the use of fossil fuels have shown an impact on the world's temperatures, which has risen with the last seven years being the hottest on record, the European climate agency Copernicus has reported.

Some cases above have been taken from SHP Online and also the HSE website – you can register to access news briefs and other information here.

Find out more about the NEBOSH Environmental Management Certificate which relates to this blog here.