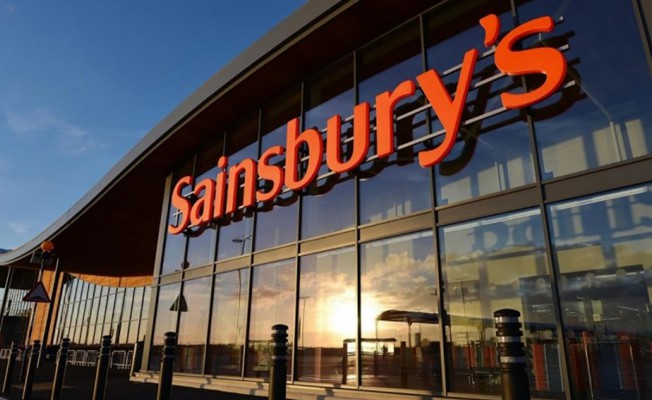 Angela Hayden, CFIOSH, reports how she was horrified to read of a case recently reported in IOSH’s Safety Practitioner’s magazine, relating to horrific injuries suffered by a shopper driving their mobility scooter in the car park of their Newbury store.

Injuries were sustained from strong baler twine which had been used to create a queuing system after the red and white plastic tape that was used previously had been vandalised. The twine had been pulled taught between two pillars.

A shopper rode into the twine at some speed, face first, and the twine cut into the customer’s mouth, splitting it open, fracturing her teeth, jaw and palate, which all had to be screwed and titanium plated and rebuilt. The customer is still receiving medical care.

Reading Magistrate’s court was told this unsafe act could have caused a decapitation and had put thousands of customers at risk. The court was informed that there was no risk assessment in place to cover the replacement of the tape with the twine.

The store manager stated to the court that the company “had to rapidly respond to Government guidance to protect the public during a pandemic while continuing to provide an essential service to the public,” but later added, “A sufficient risk assessment would have identified the risks from the baler twine extended between metal posts“.

The manager’s decision to use the twine was a response to other health and safety issues that would have arisen from vandalism and weather damage. Nevertheless, it was a decision that was inadequate.

This case is an example where control measures are put in place to mitigate one risk but pose a higher risk, and the likelihood and severity of that risk had not been considered. Had a thorough risk assessment been conducted, due to the change in control measures, this horrific accident could be prevented.

It is of paramount importance that risk assessments are conducted by “competent” persons, which means they should have the skills, knowledge, experience and training to conduct them to the suitable and sufficient standard required by the Management of Health and Safety at Work Regulations 1999. And not only should these be executed by “competent” persons, but implemented effectively.

Having the relevant risk assessment training is paramount. Learn more about the NEBOSH National General Certificate.