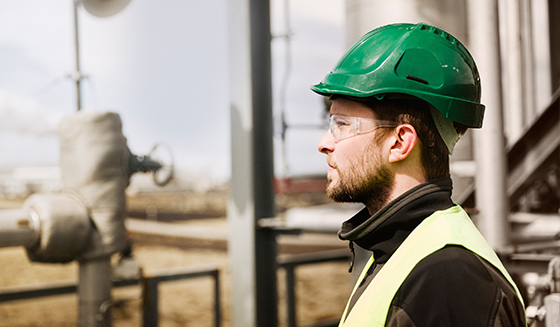 Homeware retailer Wilko has been fined £200,000 plus £199,943 in costs after one of its workers died from injuries sustained in a forklift truck crash. He was not wearing a seatbelt.

George Hancock was working at Wilko’s Worksop distribution centre when the incident happened in December 2011.

After an inquest at Nottingham Coroner’s Court in December 2013, when the jury recorded a verdict of accidental death, Bassetlaw District Council prosecuted Wilko following an investigation into what happened.

The council found that Wilko had failed to properly manage the risks associated with forklift operations; it did not enforce the wearing of seatbelts and neglected its responsibility to enforce accepted practices with regard to workplace transport.

Wilko was fined at Nottingham Crown Court on 13 January 2016 after pleading guilty to breaching Section 2(1) of the Health and Safety at Work Act.

Nick Higginson, Managing Director of Phoenix Health and Safety and Chartered Health and Safety Practitioner, said “Workplace vehicles are a major cause of injuries at work, and they can easily overturn in certain circumstances. Provision of a seatbelt on the vehicle is only the first step, it is the responsibility of the employer to ensure that the seatbelts are worn. This should be covered on initial and refresher training, but compliance needs to be monitored and supervised continually. Workers should be encouraged to comply with safety rules by proactive training and positive reinforcement, but there may be occasions when repeated non-compliance without good reason may necessitate disciplinary action. Non-compliance with health and safety rules may be considered gross misconduct. From an employee’s perspective, they must also remember that the Health and Safety at Work Act places duties on them, and that failing to follow instructions from their employer could result in legal action against them, not to mention the terrible consequences that may impact them and their families in the event of an accident such as this one.”